Ready for the party ? 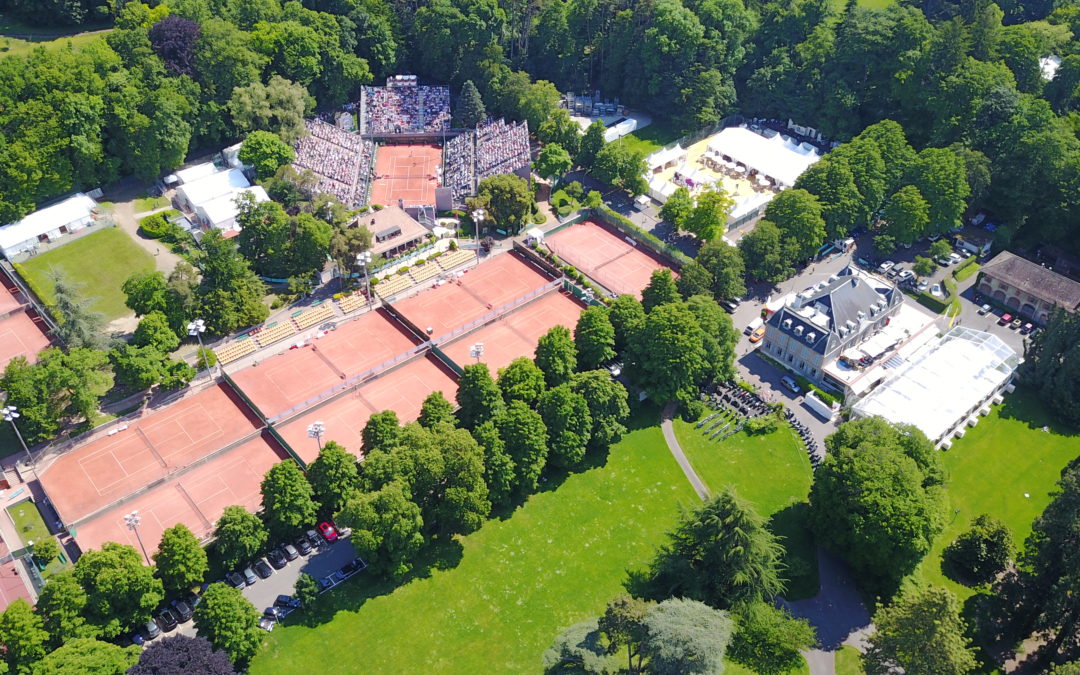 Ready for the party ?

Daniil Medvedev will, of course, headline the tournament with a chance to play Richard Gasquet, whom the Geneva public will be able to see for the first time. The tournament could then offer us a quarter-final between the world number 2 and Dominic Thiem, the last two winners of the US Open.

Despite the absence of Stan Wawrinka due to an injury sustained in his  match against Novak Djokovic in Rome on Thursday night, there is one Swiss player in the main draw of the Gonet Geneva Open. Leandro Riedi, a finalist in the 2020 French Open junior draw ahead of Dominic Stricker, has received a wild card from the organisers. The 20-year-old from Zurich is the great hope of Swiss tennis, just like Dominic Stricker. He will open the tournament against a qualifier with the ambition of doing as well as the Bernese who reached the quarter-finals last year.

The first round will feature three great matches: Richard Gasquet and Australian John Milman, a player who always sells his skin very dearly, will be worth a visit, as will the duel between Fabio Fognini and Australian Thanasi Kokkinakis, who has returned to the forefront. Finally, Benoît Paire will meet Finnish Emil Ruusuvuori to challenge defending champion Casper Ruud in the round of 16.

The Gonet Geneva Open will start on Saturday at 11am with the first round of qualifying. Four Swiss players will be in the running, Henri Laaksonen, Johan Nikles, Jakub Paul and Damien Wenger.