Ruud and Shapovalov: the return of the finalists 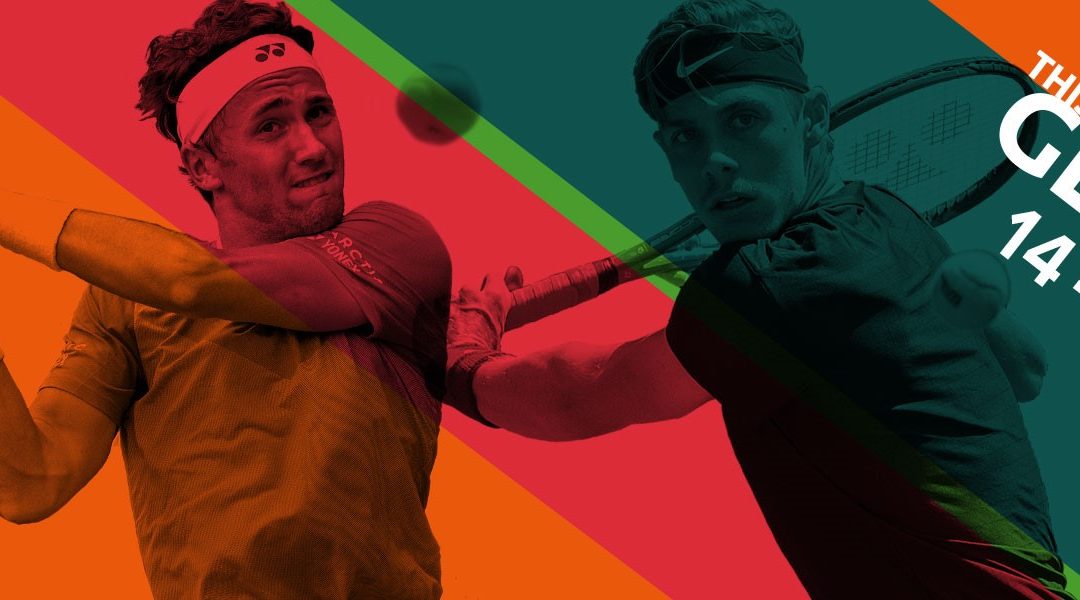 Ruud and Shapovalov: the return of the finalists

The 2022 edition of the Gonet Geneva Open is launched. At the Palais Eynard, the tournament director Thierry Grin unveiled the main features of this seventh edition. It will include the two finalists of last year, Casper Ruud and Denis Shapovalov.

The announcement of the presence of the Norwegian, title holder, and the Canadian was not the only good news of the day. The Gonet Geneva Open also announced the renewal of its agreement with the City of Geneva until 2025, and the arrival of a new sponsor, the Groupe Vaudoise. The support of the City of Geneva and the Groupe Vaudoise demonstrates that the tournament has become an established event and continues to grow.

Finally, the Gonet Geneva Open has chosen the Fondation Pacifique as its partner of choice for this 2022 edition. It contributes to a better understanding of the human impact on the oceans thanks to expeditions on two sailing boats, the Fleur de Passion and the Mauritius.

Thierry Grin was keen to point out that, as every year, other top players will be part of the event. The goodwill of promoters Ion Tiriac and Rainer Schüttler and the proximity of the French Open have allowed the Gonet Geneva Open to host players such as Roger Federer, Alexander Zverev and Grigor Dimitrov in the past.

Two-time winner of the tournament in 2016 and 2017, Stan Wawrinka will of course be welcome to return to Geneva. A wild card will be reserved for him if he changes his mind about not competing during the week of the tournament.

Marc Rosset, Sports Director of the Gonet Geneva Open, has also confirmed that the traditional pre-qualifying tournament will be held in Biel. Organized by Swiss Tennis, it will determine which Swiss player will receive a wild card into the qualifying draw.