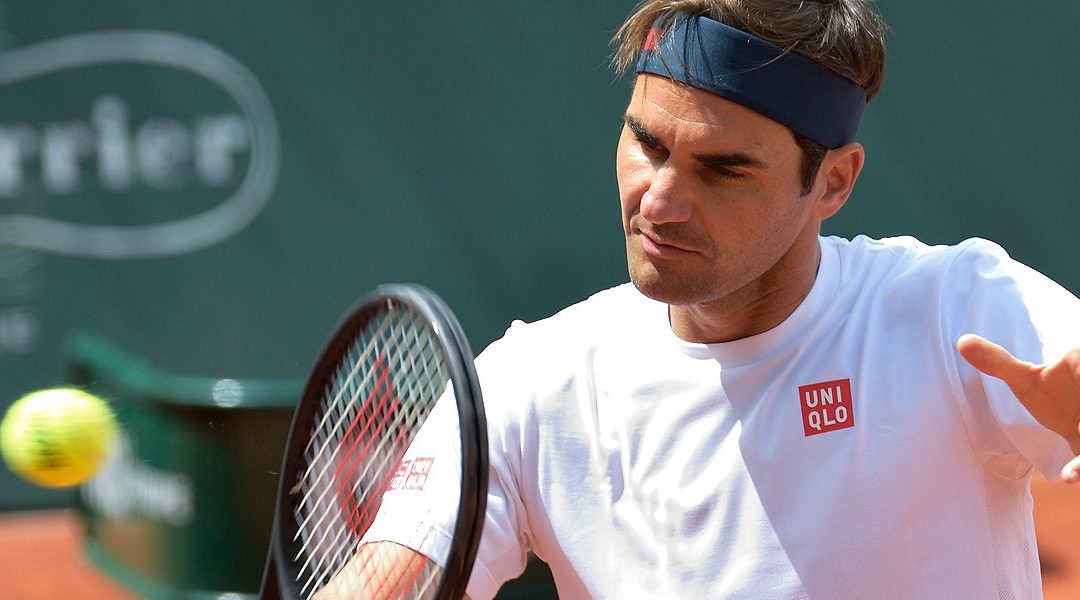 Roger Federer’s first match at the Gonet Geneva Open leaves a bitter taste. Beaten 6-4 4-6 6-4 by Pablo Andujar (ATP 75) after leading 4-2 in the third set, the Basel native paid a high price for his lack of match play.

This match against the Valencian was only his third one since January 2020. Lacking a sense of direction, he had too many ups and downs against an opponent who did not drop a single point. With hindsight, we must recognize that Pablo Andujar, whom he had never met before, was not the ideal draw to open the ball at the Parc des Eaux-Vives.

“I’m disappointed for the tournament. People seemed really happy to see me,” said Roger Federer a few moments after his defeat. The Basel native was able to gauge the excitement of coming to the Parc des Eaux-Vives. He was disappointed that he would only play one match in this idyllic setting, which he immediately appreciated.

Fortunately, the party is not over yet. Dominic Stricker (ATP 419) will be in the round of 16 this Wednesday. The French Open junior champion won his first match on the ATP Tour with real panache. He won 7-6 (7/5) 6-1 against Marin Cilic (ATP 46). He will face Marton Fuscovisc (ATP 44) with the hope of signing a second victory that will give him the opportunity to “avenge” Roger Federer with a quarterfinal against Pablo Andujar.