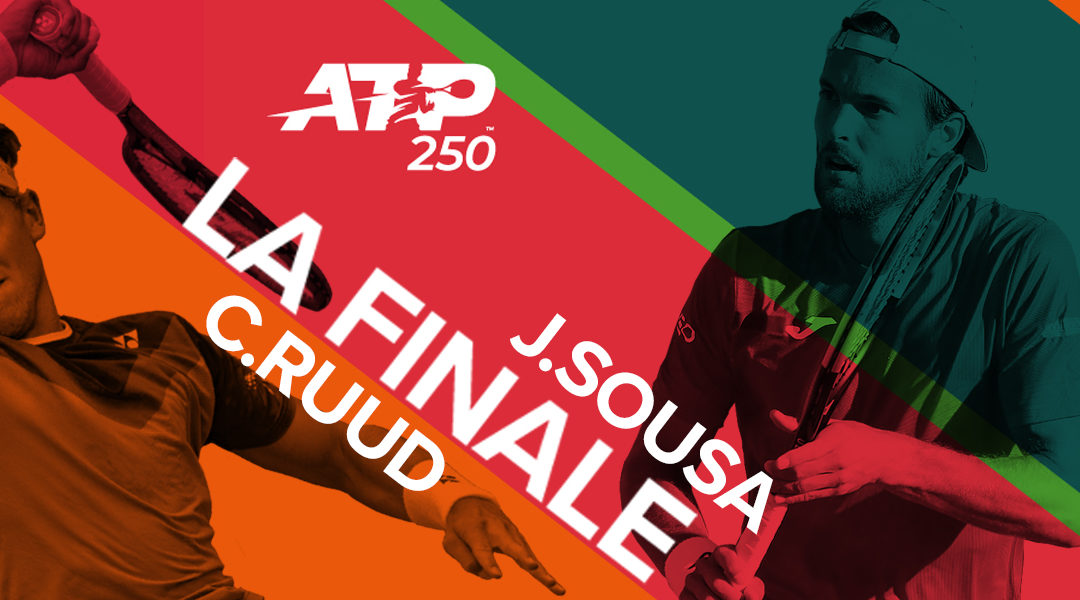 Casper Ruud (ATP 8) checked into his third consecutive final on Swiss soil on Friday. A winner in Geneva and Gstaad last year, the Norwegian will face Joao Sousa (ATP 79) on Saturday with the 2022 Gonet Geneva Open title at stake.

The two finalists have each won titles already this year, with the Norwegian triumphing in Buenos Aires in February and the Portuguese in Pune that same month. A Miami Open runner-up in April and an Italian Open semi-finalist in Rome last week, Ruud will start as a fairly warm favourite against a player he has defeated on both their previous meetings, both on clay.

Victorious in seven of the ten ATP Tour finals he has contested to date, Ruud had to bide his time against Opelka but ultimately outrallied the American and was never troubled on his serve.

The other semi-final was a more clear-cut affair, as Gasquet’s exertions over the week finally caught up with him. The Frenchman, who turns 36 next month, had no answer to the Portuguese, a former world No. 28, who cruised into his 12th ATP Tour final. A winner in four of those finals, Sousa made his last appearance in the Parc des Eaux-Vives showpiece in 2015, when he lost to Brazil’s Thomaz Bellucci.