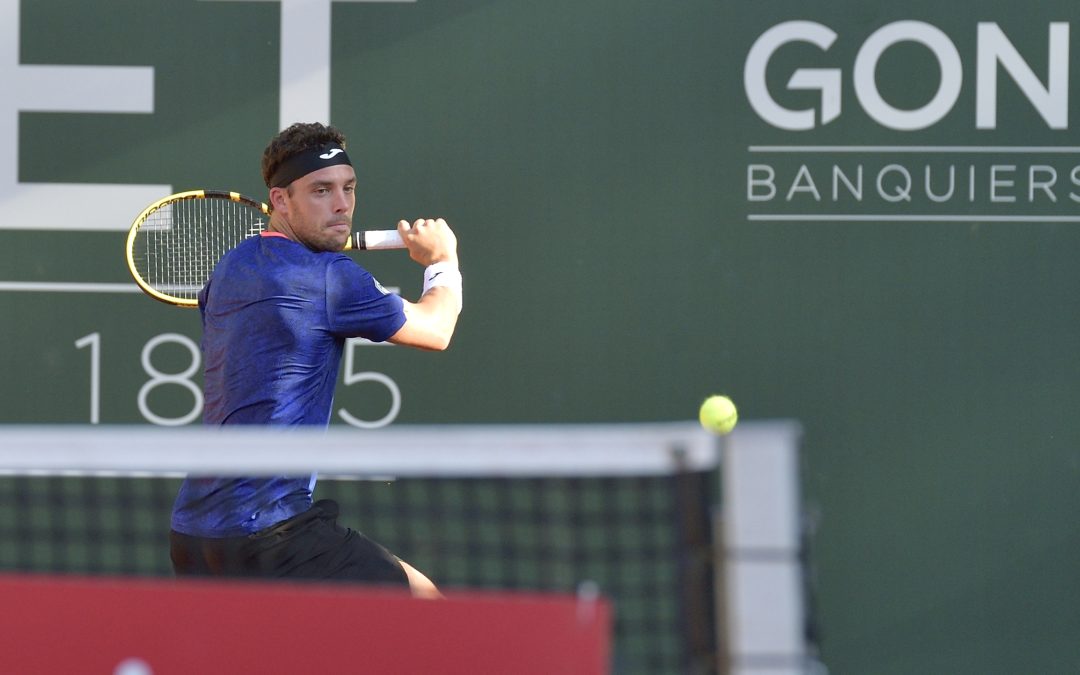 Dominic Thiem’s (ATP 194) travails continued at the Gonet Geneva Open on Monday, as he suffered another first-round elimination to go with the ones he has already endured this season in Marbella, Belgrade, Estoril, Madrid and Rome. The Austrian went down 6-3 6-4 to the qualifier Marco Cecchinato (ATP 134). Victory was sweet for the Sicilian (photo), who gained a measure of revenge for his defeat to Thiem in the semi-finals at Roland-Garros in 2018.

Thiem’s latest loss was another backward step in his faltering preparations for Roland-Garros, now just a week away. His return from the wrist injury that had kept him sidelined for nearly nine months is proving arduous to say the least, though he still showed some flashes of brilliance in defeat, conjuring up not one but two tweeners in a single game to get the fans at the Parc des Eaux-Vives out of their seats.

One player who did manage to click today was Benoît Paire (ATP 67). The Frenchman rounded off a thoroughly entertaining day’s play by defeating Finland’s Emil Ruusuvuori (ATP 61) 7-5 5-7 6-4 and will now face defending champion Casper Ruud on Thursday. The Geneva-based Paire had to conquer his demons in a contest that swung one way and then the next. Having failed to serve out the match at 7-5 5-4, he lost his way. It took a smashed racket – for which he incurred a penalty point – at the start of the final set for him to get back on track, to the great relief of a crowd committed to his cause.