Stan Wawrinka will be there 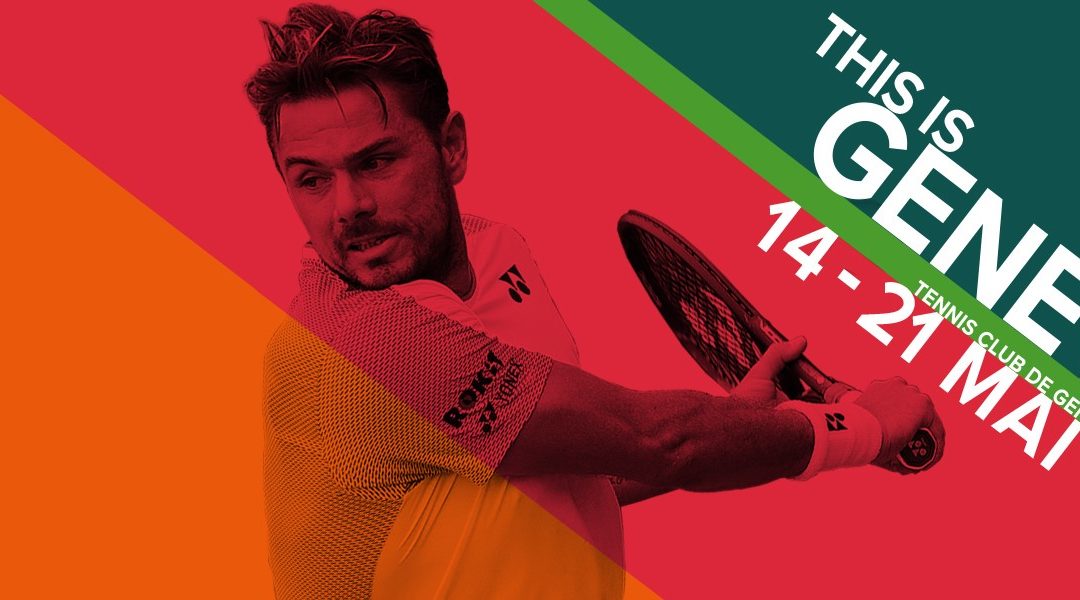 Stan Wawrinka will be there

The field for the 2022 edition of the Gonet Geneva Open, which will begin on May 14, is getting even bigger. The second wild-card has been awarded to Stan Wawrinka.

Winner in 2016 and 2017 at the Parc des Eaux-Vives, Wawrinka will be the third Grand Slam winner at this year’s Gonet Geneva Open, along with world No. 2 Daniil Medvedev and Austrian Dominic Thiem. The two finalists of the 2021 edition, the Norwegian Casper Ruud (ATP 7), defending champion, and the Canadian Denis Shapovalov (ATP 16) will also be present.

In Geneva, he will find a setting and an atmosphere that he greatly appreciates and where he has won two of the sixteen titles in his magnificent career. A career that includes winning three Grand Slam tournaments – Australian Open 2014, French Open 2015 and US Open 2016 – and a Davis Cup victory in 2014.