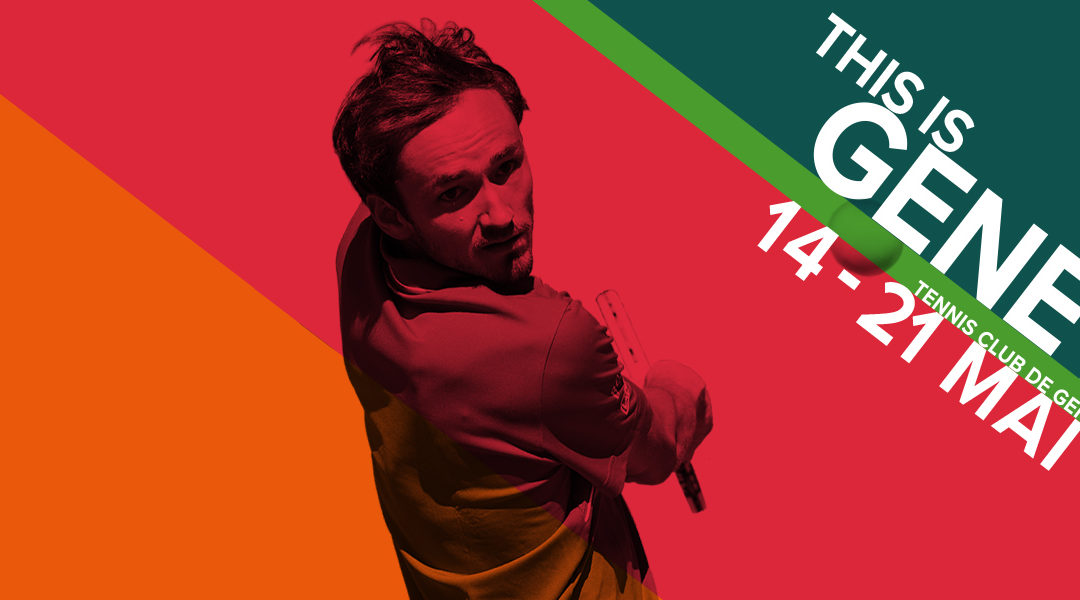 The first of the three wild cards for the Gonet Geneva Open has been awarded to Daniil Medvedev. The world No. 2 will make his return to Geneva after undergoing surgery last month to treat a hernia. The Gonet Geneva Open will take place from May 14 to 21 on the courts of the TC Genève at the Parc des Eaux-Vives.

A finalist this year at the Australian Open against Rafael Nadal in a match that will make history, the Russian became the 27th world No. 1 in history on February 22. Daniil Medvedev is 26 years old and has 13 titles to his credit. He has been a Grand Slam winner since his success last year at the US Open. Prior to his triumph in New York, he won the 2020 Masters in London.

With Daniil Medvedev, defending champion Casper Ruud (ATP 7) and 2021 finalist Denis Shapovalov (ATP 16), the Gonet Geneva Open will feature three of the most iconic players of the next generation. Dominic Thiem, another US Open winner, will also be present at the Parc des Eaux-Vives. In addition, the organizers hope to attract two other top players in the coming days