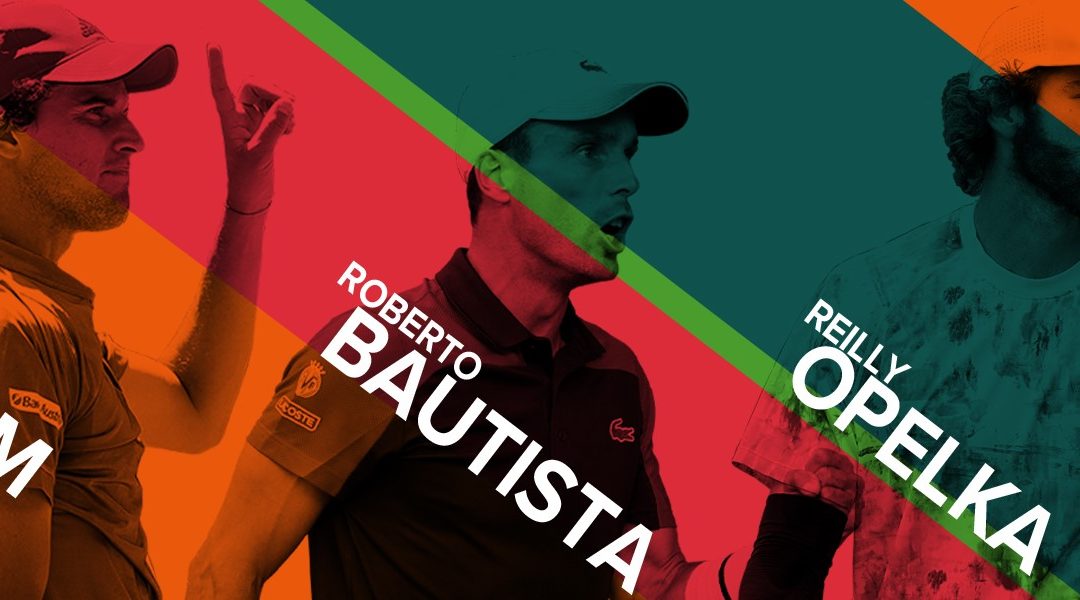 The entry list of the Gonet Geneva Open, which will take place from May the 14th to May the 21st on the courts of the Tennis Club of Geneva, is full of promise. It includes five of the world’s top 20 players and a Grand Slam winner in the person of Dominic Thiem.

Crowned at the 2020 US Open, the Austrian will be present for the first time in the enchanting setting of the Parc des Eaux-Vives. After injuring his wrist for many months before being weakened by Covid-19, Dominic Thiem is aiming to return to the level that enabled him to reach the third place in the ATP rankings two years ago. It will be recalled that he was a finalist twice at Roland Garros against Rafael Nadal, in 2018 and in 2019.

Dominic Thiem will not be the only headliner of the seventh edition of the Gonet Geneva Open. Defending champion Casper Ruud (ATP 7) will once again be in attendance, as will his unfortunate opponent in the final Denis Shapovalov (ATP 16). The Norwegian and the Canadian will be joined by three other members of the top 20, American Reilly Opelka (ATP 17) who has already won two tournaments in 2022 in Dallas and Houston, Spanish Roberto Bautista Agut (ATP 18), who won this year in Doha, and Georgian Nikoloz Basilashvili (ATP 20), who reached the final at the Indian Wells Masters 1000 last year.

With the presence of Benoît Paire (ATP 61) and Fabio Fognini (ATP 62), two of the most “volcanic” players on the Tour, the draw should please all tennis fans. In addition, other top players are expected to attend thanks to the three invitations extended to the organizers. In recent years, Stan Wawrinka, Alexander Zverev, Grigor Dimitrov and Kei Nishikori have all received wild cards at the last minute to play the tournament, which last year had the honor of being able to count on the presence of Roger Federer

This draw will be completed by two players admitted as “special exempt”, three players with a wild card and four players from the qualifications.