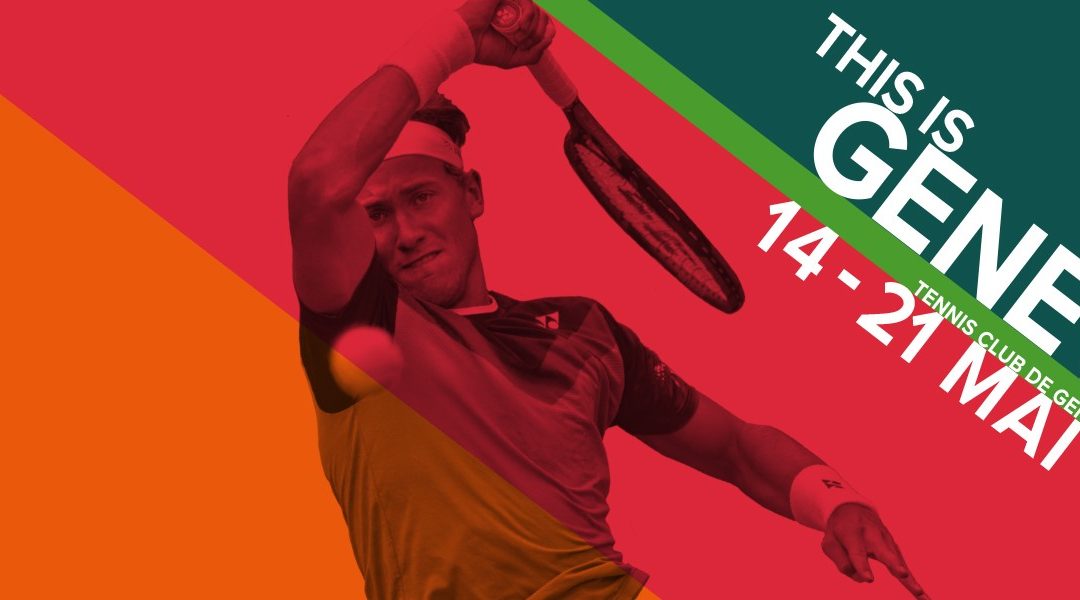 The GONET GENEVA OPEN, the largest tennis tournament organised in french-speaking part of Switzerland, will take place from the 14th to the 21st of May in the enchanting setting of the Parc des Eaux-Vives.

This seventh edition of the tournament will once again bring together some of the best players in the world.

Take advantage of our Early Birds* promotion and benefit from a 20% discount on all 1st category seats.

The GONET GENEVA OPEN has established itself as one of the most important events of the clay-court season, thanks to the quality of its infrastructure and the reputation of the players it has hosted. It also plays a major role in Geneva’s social life.

Roger Federer, Stan Wawrinka, Marin Cilic, three Grand Slam winners, Alexander Zverev, Grigor Dimitrov, David Ferrer, Kevin Anderson, Kei Nishikori, John Isner and Fabio Fognini are some of the great players who have played on the clay courts of the Tennis Club de Genève during the GONET GENEVA OPEN. In 2021, the final pitted two representatives of the new generation against each other: Norway’s Casper Ruud beat Canada’s Denis Shapovalov to win the first of five titles that would take him to the ATP Masters in Turin.

Tickets on sale in FNAC shops, on www.ticketcorner.ch and at Ticketcorner sales desks.