Arthur Cazaux in the big time 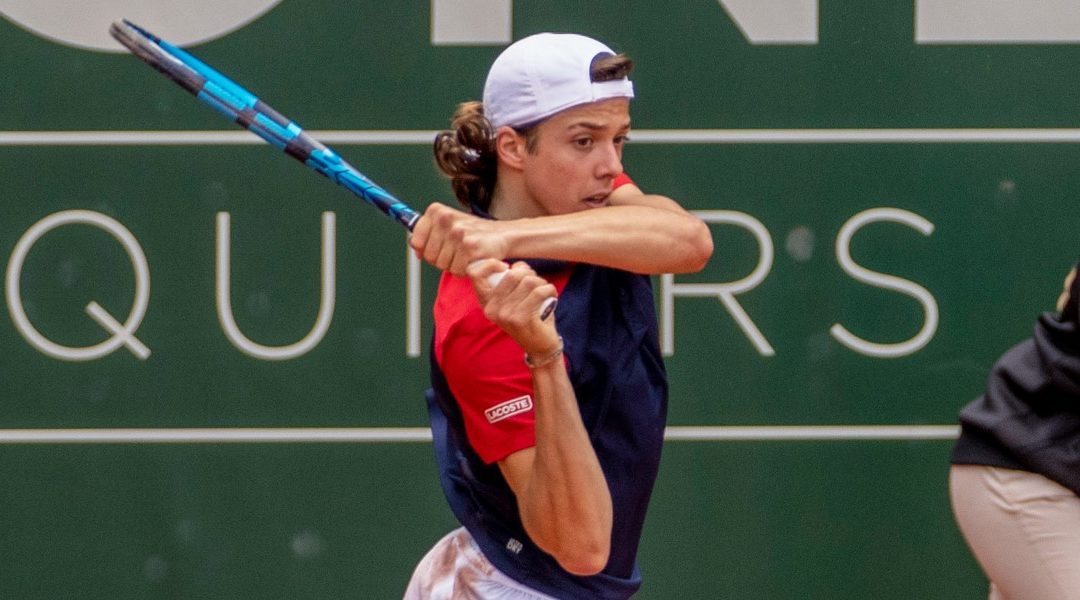 Arthur Cazaux in the big time

Pablo Andujar (ATP 75), Arthur Cazaux (ATP 517), Tennys Sandgren (ATP 67) and Dominik Köpfer (ATP 59) managed to beat the rain to reach the round of 16 of the Gonet Geneva Open. Despite the gloomy weather, Monday’s matches provided some very useful information.

On Tuesday, Roger Federer will face a true clay court specialist in the person of Pablo Andujar. The 35-year-old Valencian, who won the title in Gstaad in 2014, is almost a miracle worker on the Tour, as he underwent three operations on his right shoulder between March 2016 and April 2017. Back in the spotlight in the spring of 2018 thanks to his victory in the Marrakech tournament when he was only ranked 355th in the world, Pablo Andujar will throw himself into the battle both as a hungry man but also as a player who will have, due to his singular journey, strictly nothing to lose.

Before Tuesday’s match, which we hope will be the Swiss one with Roger Federer of course, but also with Dominic Stricker and Henri Laaksonen, Monday was a French day. Arthur Cazaux, 18 years old (ATP 517) picked up his first win on the ATP Tour. The player from Montpellier won 6-3 6-7 (5/7) 6-3 over his compatriot Adrian Mannarino (ATP 37). His day was further enhanced by the issuance of a wild card for the next French Open.

At the end of the evening, Benoît Paire (ATP 36) made the show. The Frenchman lost 6-7 7-6 6-4 against the German left-hander Dominik Köpfer after a beautiful match. Beaten after a 2h35′ fight, Benoît Paire has probably delivered his best performance in months. There are encouraging defeats. This one was undoubtedly one of them.