Roger Federer will play at the Gonet Geneva Open 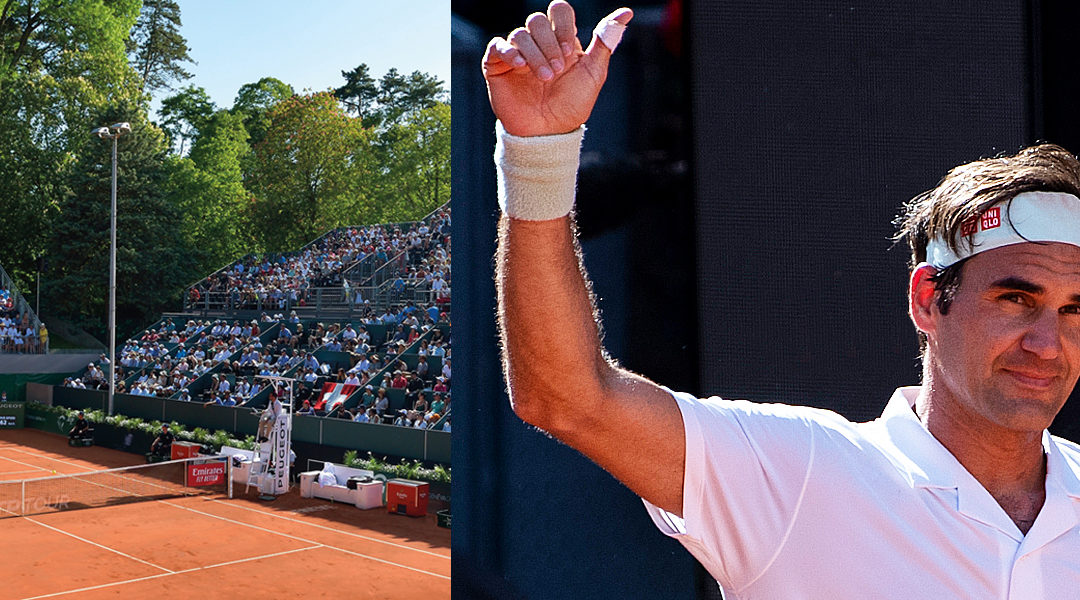 Roger Federer will play at the Gonet Geneva Open

The Gonet Geneva Open is pleased to announce the presence of Roger Federer. The greatest player of all time has made his presence official for the 2021 edition of the tournament which will take place from May 15 to 22 in the idyllic setting of the Parc des Eaux-Vives.

Roger Federer, who returned to action in February in Doha after undergoing two knee surgeries in 2020, will compete for the first time in the Gonet Geneva Open, which has seen the first five editions of the tournament won by Thomaz Bellucci, Stan Wawrinka (2), Marton Fucsovics and Alexander Zverev. The arrival of one of the two men having won 20 Grand Slam titles further establishes the Gonet Geneva Open as one of the great events of the clay court season. Since 2015, the Gonet Geneva Open has strived to provide players with top-notch playing conditions and facilities. This primary concern to ensure the well-being of players has been distinguished by the Association of Professional Tennis Players (ATP).

“The Gonet Geneva Open is fully aware of how fortunate it is to host the greatest player of all time said Tournament Director Thierry Grin. We are delighted to have Roger Federer as our guest. It also places us in front of our responsibilities: to make this edition a total success despite all the difficulties linked to the exceptional health situation we are experiencing.”

Roger Federer is sensitive to the history of tennis and will come to Geneva with the ambition of becoming the first player in history to add his name to the list of winners of the three ATP tournaments organized in Switzerland. Ranked seventh in the latest ATP rankings, Roger Federer has won 103 tournaments. He also won the Davis Cup in 2014 and won a gold medal in doubles at the 2008 Beijing Olympics with Stan Wawrinka.